When is a Mystery a Cozy? What's Your Definition? 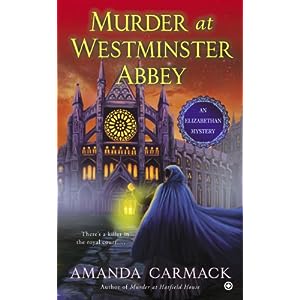 A strange thing happened in B&N when flipping through the new mystery mass paperbacks a week or so ago. The lady next to me, said to me: "Oh, you don't want to put that one back. It's a wonderful book." The book happened to be one of those woman-oriented mysteries with a cutesy cover and title.

Now I do read some mystery authors whose books fall into that sub-genre of mine. But not that day. I picked up Amanda Carmack's Murder at Westminster Abbey, a historical mystery -- since I remembered marking it as a to-read on GoodReads instead. About a third of the way through, I realized the book was a cozy in its own way.

May have a strange definition of cozy, but for me, cozies are all about well-rounded characterizations of both protagonist/secondaries and the community around them. Murderous English villages set the genre in concrete. Murder in Westminster Abbey meets my criteria plus gives the reader an in-depth historical perspective in living during Elizabethan times.

Elizabeth I is about to be crowned, and red-headed women who look like the new queen are dieing. Kate Haywood, a court musician to the young Elizabeth, finds herself first dawn into a minor mystery of why one of her few friends at court is acting so strangely to solving those mysterious murders. Three sets of intrigue are intertwined within Carmack's story line, but only one's the bulls-eye. Carmack does a great job of not so much pulling red herrings across her scene as of using the complexities of the Elizabethan Court to add the plot twists in the story line.

Carmack's grasp of her craft is deft and assured. Not once does she spin her wheels. Her historical characters tend to be two-dimensional but they aren't the focus of the story. The three-dimensional fictional characters are.  Her grasp of the historical period, though, has me thinking I need to put her on my must-read list. What I liked best was the personal revelations about Kate at the end. The scene showed rather than told why Kate had so much personal attention from the Queen.

Another 5***** book, I'm afraid. Maybe I should review what I consider a 3*** one someday, but I tend not to finish them. There's only so many books I can read during my one-to-two hour reading space each night. 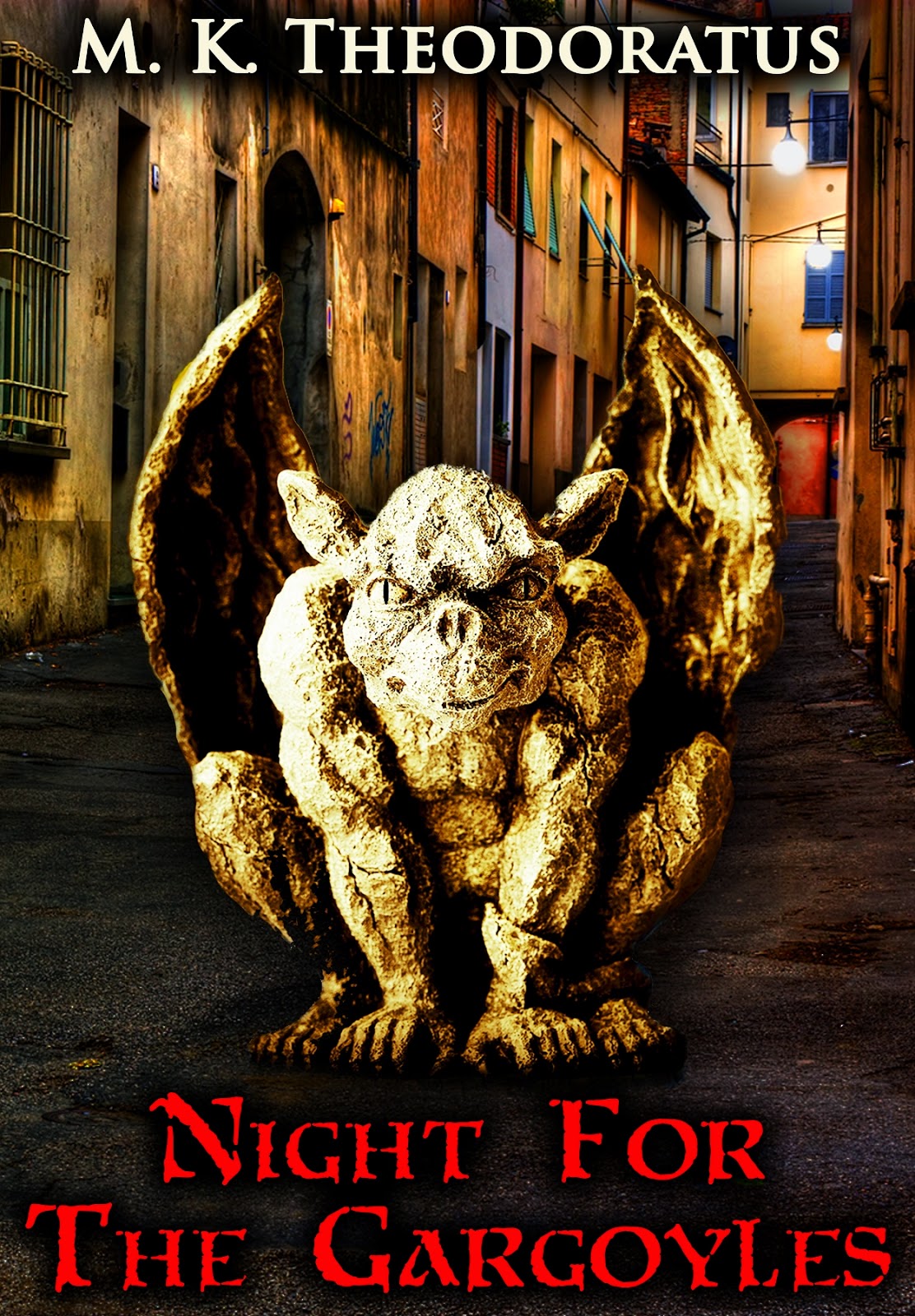 Need to get my writing gear oiled ... or something, so I get some new material written and published. I don't know where the week disappeared to. Only had one doctor's appointment ... ????. As usual, I suspect I spent too much time on social media.

That's a mis-speak. I'm twisting and turning on the "the writer's must market" promo line. Took the many gurus' suggestions. Got two short stories up for perma-free on Amazon [until they decided to change the rules]. Best result, Night for the Gargoyles as ranked in the top-ten-free-15 minute-teen-fantasy reads for a month now. Of course now that it's freebie status isn't being promoted, it's sinking fast. At the same time, my 99c short stories aren't selling any more than the dribble they sold before. -- No. I have no idea on how to change the situation.

Did get a new snippet of The Ghostcrow Awakening posted on my website. It's short but pivotal in Dumdie's understanding of her danger. Which reminds me of the other major task looming in my future. I need to do major revisions on the website now that GoDaddy has changed their format. Or, I can just design a new one in the new format, more compatible with mobile devices.


Ugh. Computers are going to kill me.
A question.
Writers, are you able to promote your books with only a minimal amount of computer smartz?.
Readers, what kind of book promotion catches your attention?

I really loved how you did this review. You made the novel sound intriguing without giving away any spoilers. And as far as book promotion: I've only done promotion online. None offline yet but I'm hoping to change that soon.

I'm in the same boat as you on promotion. Only do it online, but then I only have published short stuff. Hope you have an active writer's group in your area to plug into.