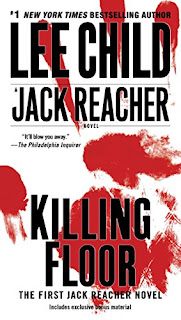 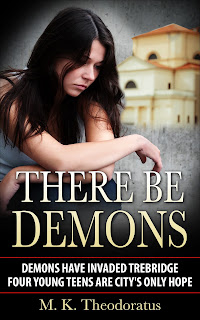 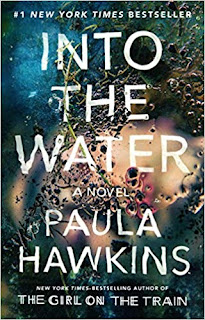 Ahhh, the unreliable narrator. Paula Hawkins gives you plenty of point of views to puzzle over in her new book Into the Water. Her multiple narrators almost give you too many characters to keep track of. But then, instead of a who-dun-it, this book is a why-dun-it.

While I felt the book got tedious at times, it wasn't for the usual reasons. I thought her character development tended to be shallow. Lots of good stuff was hinted at, but all too often, interesting developments and/or insights were glossed over. This is especially true of the perp who moved from the periphery to front and center in a lackadaisical manner. Oh, the motivation was there, but I didn't feel like the potential conflict was well developed.

The troubled sort-of primary character returns to her childhood home when her sister commits suicide by jumping off a cliff. Like some villages have Saxon churches as their claim to fame, Beckford has deaths by drowning. The book describes a troubled village's attempts to confront two interrelated drownings, the most recent of many deaths haunting the village. While I appreciate the exercise in viewpoint, I think Hawkins spread her writing too thin.

More confusing, the "death pool" is also a teen hang-out. The book is filled with factoids rather than an insights into human nature. Comments are thrown on the table but I thought were never fleshed out. Did enjoy the book, though. You can check it out on 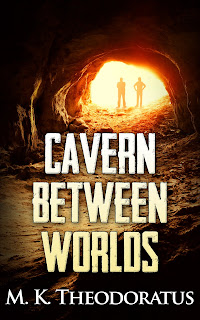 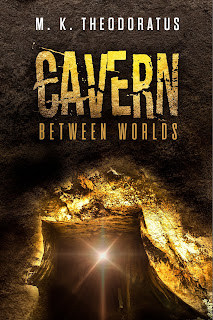 Am getting ready to start the new year on a slightly different tack than the old one. I decided
to switch to my Far Isles Half-Elven for my next published book: Dark Stoltice Turning Point. Have my slot reserved with my content editor. Still working on Rendezvous with Demons, mostly adding character complications to the chapters I've drafted.

Soon I will be publishing an updated free short story, Cavern Between Worlds. Haven't decided on a cover yet. Do you have a preference?

There Be Demons was on a 99c special last month. Even sold some though didn't make much money at the discount. The fun promo was the one I did for Recognizing Jamilla, a free Andor story. It reached #1 in its category for a couple days. The story is probably the first, chronologically, in The Demon Wars series. The others are Showdown at Crossings, There Be Demons, and Running from Demons.
Posted by Unknown at 2:34 PM 5 comments: 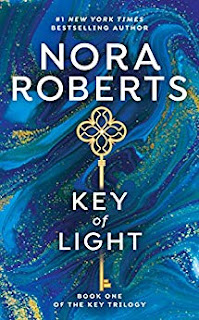 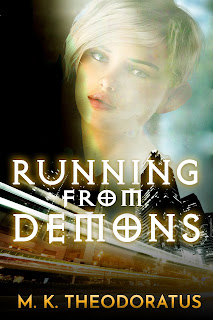 Hey, sorry to say I'm in the "Twilight Zone".
My husband has been in the hospital and will still need care when he comes home.
At the moment, I'm not reading much.

On the other hand, my new book Running from Demons has been published in e-form. I haven't had time to get the Print-on-Demand set up. Think it has something about me being an old lady and there being only so many hours in the day. For some reason, my body thinks it has to sleep.

But, I have made sales and have reviews, mostly 5 stars. But, I like the one I used in the banner. I thought going through a teen's learning moments might be dull, Other reviews have said the same thing as the one below. So, I'll heave a sigh of relief. 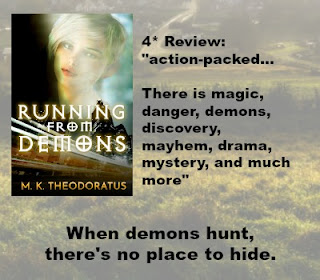 Of course, if you happen to buy the book, I would appreciate a short review.